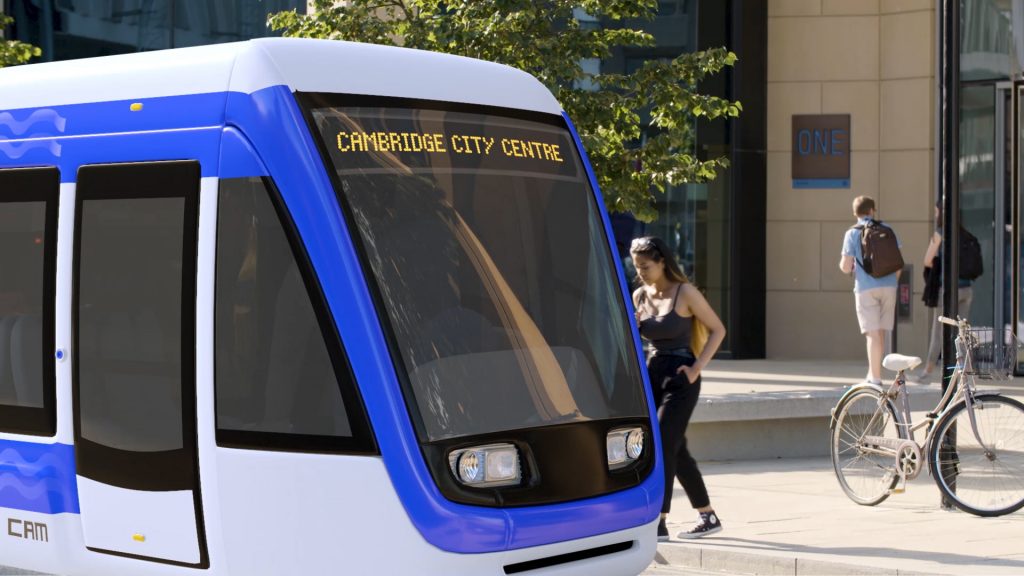 A detailed report examining the feasibility of a metro system for Greater Cambridge and the wider region has found a ‘compelling case’ for the scheme.

It also identified that the cost of the pioneering scheme, estimated at around £4 billion, has the potential to be met through a range of funding sources.

“Delivering the Metro will be a massive boost for Greater Cambridge and will see a high quality future public transport network linking existing communities in all directions with new homes and new jobs – one that navigates through and under our much-treasured but medieval city centre.

“The GCP has made enormous strides over the past three years on public transport schemes that will make a real difference to people. We’ve also committed around £400 million on four new routes; south-east, west, north and east that, taken with the existing busway routes north and south of the city, could give a real head start on six main CAM routes out from Cambridge.

“But to get Government’s contribution and support, it is critical that the next stage identifies the funding methods needed to secure close to £4 billion in capital and show the Metro will have zero overall operating costs.  The Metro is a vital project that will boost national economic growth – like major London transport projects we will need Whitehall’s help to give us the powers needed to generate funds ourselves or secure a significant grant for development.

“This Metro, combined with other transport schemes like better rail and the proposed Cambridge South station, will transform public transport, not just in Cambridge but right out across the whole of southern Cambridgeshire into our neighbouring counties.”