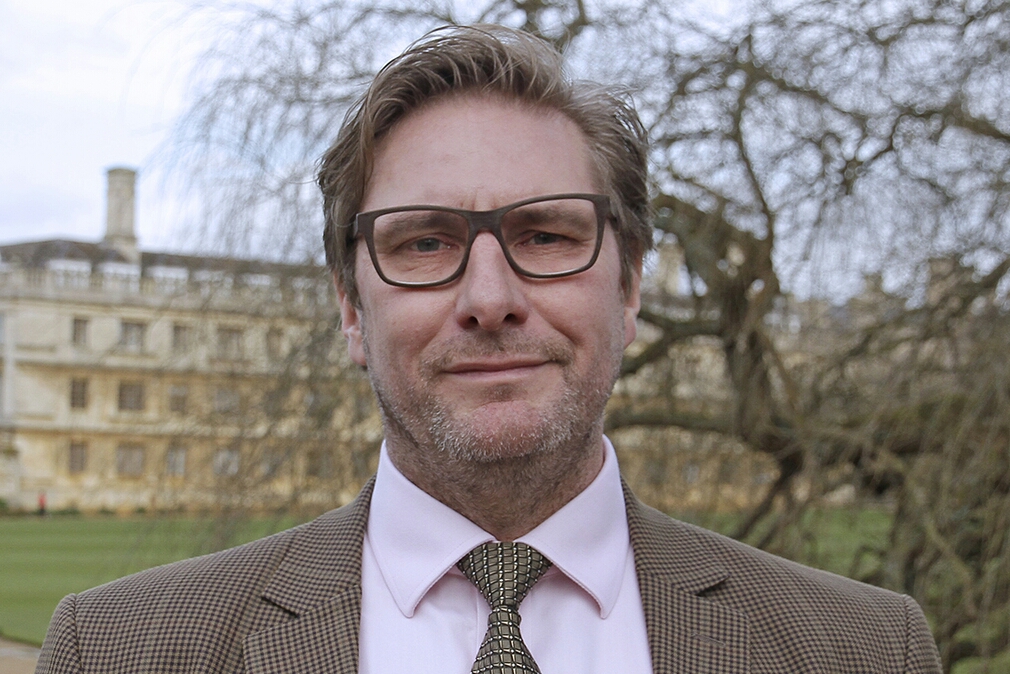 Cambridgeshire and Peterborough Mayor James Palmer has voiced his support for moving forward with a detailed study into delivering a rail link between Wisbech and March.

The Mayor said re-establishing a rail link between Wisbech and March would boost the local economy and help deliver the proposed Wisbech Garden Town.

At their meeting on November 28, The Combined Authority Board will hear a report into the scope of the study and will decide whether to approve the budget for its delivery. If approved, the study would develop a business case and design work for re-instating the rail services, including identifying the best location for a new Wisbech rail station.

The study would satisfy the requirements of what is known as the GRIP 3b stage, which is part of Network Rail’s wider eight-stage process for bringing rail infrastructure projects to completion. The Combined Authority has previously allocated £3.5 million for the entire GRIP 3 process for the scheme, which is about establishing the best solution to take forward for construction. The Wisbech to March GRIP 3b study has an estimated cost of £1.3-1.5 million.

It is estimated the consultants would take nine months to complete the study, with a focus on opportunities to accelerate progress wherever possible.

The study would include looking at the operational requirements required to deliver a two trains per hour service between Wisbech and March. Potential for private sector funding of the scheme would also be explored.

The study would also encompass looking at an alternative transport solution to traditional ‘heavy’ rail. That would include the development of a business case, as well as possible integration with the plans for a Cambridgeshire Metro.

The funding for the next phase of work to bring forward a rail link would complement the development of the proposed Wisbech Garden Town, which would deliver an estimated 10,000 to 12,000 homes over 25 years from 2020. Improving transport connections in Wisbech is seen as vital to bringing forward the garden town scheme.

The work on Wisbech to March rail would also need to complement other infrastructure projects, including the Combined Authority’s work to dual the A47 in Cambridgeshire from east of Peterborough to east of Wisbech. The proposed rail infrastructure upgrade at Ely, which is aimed at increasing capacity on the network, would also be factored in.

Mayor James Palmer said: “Reinstating the rail link between Wisbech and March has been a long-held ambition in the area, and the Combined Authority has a unique opportunity to bring this project forward at speed. That’s why I back the recommendation in this report to move forward with this detailed study.

“Wisbech is a major town in the county and has great potential for growth in both its economy and in housing through the proposed Wisbech Garden Town, but I’m clear that this cannot happen without investment in infrastructure like this rail link.

“This rail service would better connect Wisbech to the rest of Cambridgeshire and Peterborough economy. The recent Cambridgeshire and Peterborough Independent Economic Review (CPIER), chaired by economist Dame Kate Barker, identified as a key priority the opening up our economy through better transport links. The Combined Authority is also committed to investing in its market towns, like Wisbech, to boost growth, improve infrastructure and make them better places to live and work. This new rail link would very much complement our wider goals.”