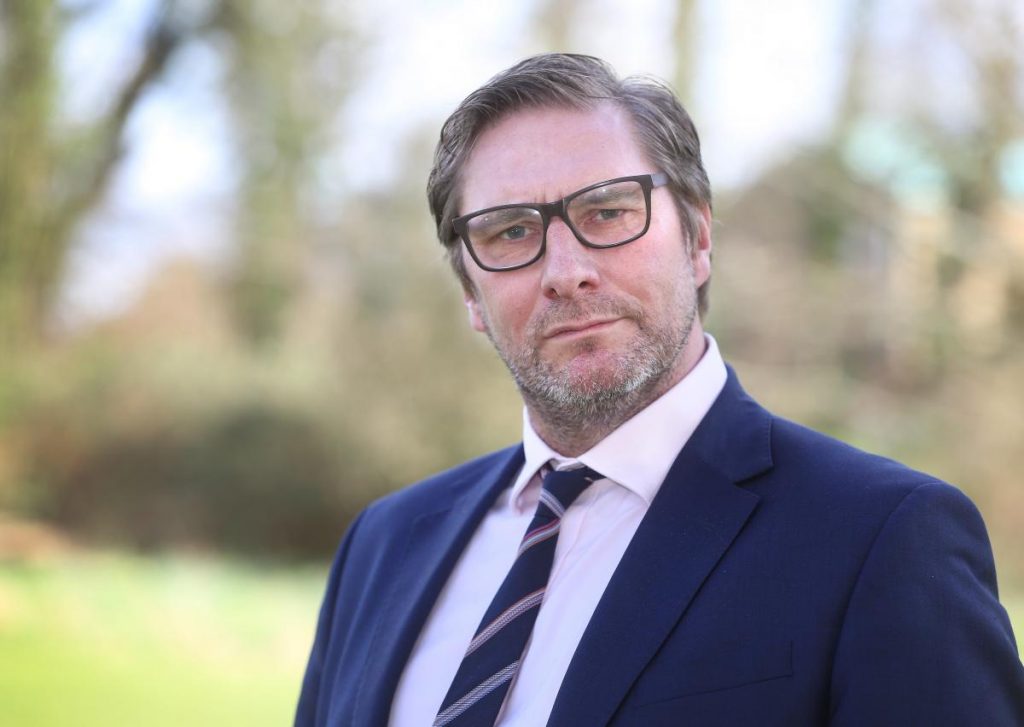 News that Highways England will begin work on its major A428 Black Cat to Caxton Gibbet road dualling scheme in 2021 and not 2022 has been welcomed by Mayor of Cambridgeshire and Peterborough James Palmer.

He met with officials from Highways England on March 5 to be updated on progress and to follow up on last month’s announcement of the preferred route of the scheme.

Mayor Palmer has lobbied Central Government and the Department of Transport, as well as Highways England, stressing the importance that construction starts as soon as possible. He was disappointed when he heard last year that although the ambition of the scheme had increased, the timescale for commencement may slip to 2022. Mayor Palmer urged that to minimise impact on the local economy, scheme construction should start in 2021 as previously planned.

Last month the preferred route of the scheme was announced and will see at least £810 million  of much needed road infrastructure investment coming into the area. The upgrade will reduce journey times by a third, saving motorists around ten minutes on their commute. It is also expected to remove 4,000 vehicles from local roads at peak times, and reduce the pressure on ‘rat run’ routes through local villages.

The scheme is also expected to unlock more of the area’s potential, by, for example, improving connections into St Neots town centre and its train station and complementing the wider plans for a Cambridge to Oxford Expressway, which will help deliver housing, jobs and economic growth in the corridor.

“The news today comes as a welcome boost and is a sign that Government and its agencies recognise the strong voice we have in Cambridgeshire and Peterborough for our economy and the need for investment in order to continue its excellent growth.

“While I was pleased that over the course of the development of this scheme, Highways England has increased the scope and ambition of the upgrade, I was disappointed that commencement of works may slip from 2021 to 2022. The Government is looking to start East-West Rail from the Oxford end, and I have made it clear to them that plans and preparations for a road expressway starting from the eastern side should remain on schedule.

“So I was pleased to be updated today that works can begin in 2021 and that our calls have been listened to. This is at least £810 million of transport infrastructure investment – a vast amount – and the upgrade cannot come soon enough.

“This ten mile stretch of dual carriageway will make a significant difference to the lives of commuters, saving them time and money and reducing pressure on local roads, improving life in local villages by ensuring the right traffic sticks to the right roads.

“I will be working to ensure this timetable remains on course.”

A three tier junction at the Black Cat roundabout will allow traffic to flow freely on the A1, A421 and the new road. New junction at Cambridge Road and Caxton Gibbet will connect the new dual carriageway to the existing A428.

A Highways England consultation on the scheme took in 4,000 responses with 89% agreeing improved journeys on the route were important.