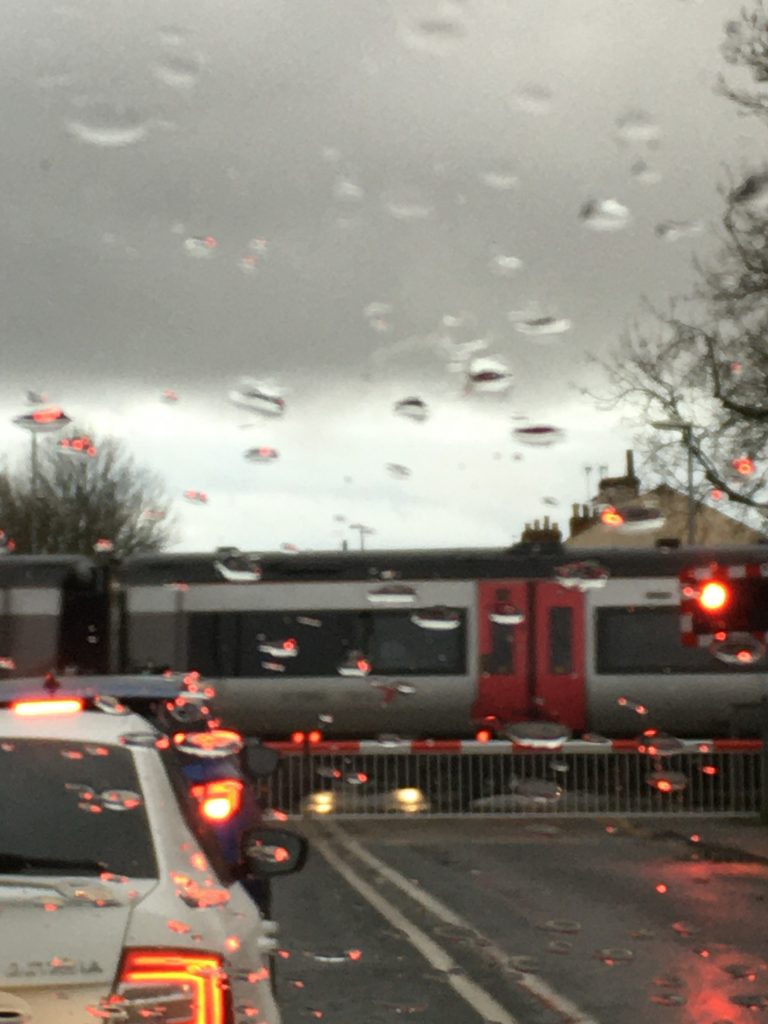 As improvement work on railway stations across Fenland pushes forward, transport committee members of the Combined Authority, which is paying for much of the upgrade, were updated today on progress.

Councillor Chris Seaton, chair of the Fenland Regeneration Project Board, welcomed the pace of delivery as many of the projects have already been completed or are well under way. He praised Cambridgeshire & Peterborough Combined Authority, headed by Mayor James Palmer, and its officers for pushing forward the upgrades to March, Manea and Whittlesea rail stations.

“I’d like to give my thanks for all the work that’s going into this. I chair the project board which is overseeing the improvement on these three stations and it is going extremely well,” Councillor Seaton told Mayor James Palmer and members.

Waiting shelters have been installed at both Manea and Whittlesea stations, and Whittlesea and March have had additional cycle parking put in, plus improvements to the footpath and to the lighting.

Larger schemes, which include station car parking at March, Manea and Whittlesea, and a revamp of the Platform 1 building at historic March Station, have also successfully completed the preliminary design stage.

Members also heard that the Outline Business Case for March and Manea Station will be submitted to the November 2020 Combined Authority Board to gain approval of funding for the construction phase.

The March Station improvement is being delivered for the Combined Authority by Fenland District Council and the train operator Greater Anglia. Construction is expected to begin in January 2021.

The Manea Station car park is being delivered by Fenland District Council as the land will be within the council’s ownership. Construction on site for Manea station car park is planned for February 2021 while the business case for Whittlesea Station will be submitted to the Combined Authority Board in January 2021 for approval of funding for construction of Phase 1.

At Whittlesea, Greater Anglia’s plan for land abutting the existing car park exceeded the available budget and did not meet the value for money criteria as set out by the Combined Authority Assurance Framework.

So an alternative two-phased approach has been worked up to take the car park project forward. Phase one will provide improvements to the existing car park using land within the current Greater Anglia lease area for Whittlesea Station. Phase two will extend the car park further, using additional land, and will be realised as part of wider developments which include a footbridge and extending the platforms.

Mayor Palmer is a passionate champion of Fenland rail regeneration and has had it high on his list of priorities since being elected mayor in 2017. It remains one of the 12 key projects in the Combined Authority bible, its Business Plan

The Fenland Stations regeneration project was approved for inclusion in the Combined Authority’s Transport Programme at the March 2018 Board.

The upgrades included in the Fenland Stations Regeneration project are: