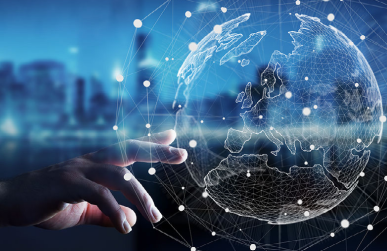 The success of the Cambridgeshire and Peterborough economy has been built on mould-breaking, dynamic enterprise. It has a world-beating academic pedigree and attracts research and development funding from across the globe. It has a track record of pioneering ideas into global businesses.

The Combined Authority is an innovation-led, knowledge-intensive economy founded on a unique ecosystem of enterprise. Those enterprises are commercialising ideas and technologies which change lives and are at the vanguard of tackling the ‘Grand Challenges’ facing humanity in the 21st century, from the future of mobility to managing Covid-19. The root and branch Cambridgeshire and Peterborough Independent Economic Review (CPIER) described the economy as a fundamental part of the UK’s national Industrial Strategy. If not Cambridgeshire and Peterborough, the choice for many of these companies would be to move overseas. This is a major reason why creating the conditions for sustained growth was described by the CPIER as ‘a project of national importance’. £1.6bn funding for Cambridge University spin-outs, creating 5,000 new businesses Agritech worth £4bn to the economy and predicted to grow 10% by 2028 Cambridge has more patents per capita than Silicon Valley Greater Cambridge knowledge-intensive business turnover growth of 10.9% annually for the last 6 years.   A cornerstone economy of key UK Growth Corridors Cambridgeshire and Peterborough is at the heart of UK eastern enterprise and links key economic corridors that are of global attraction.   Cambridge to Oxford Arc:

Cambridge, Stansted to London Corridor: Cambridge to Norwich Tech Corridor:
What we deliver 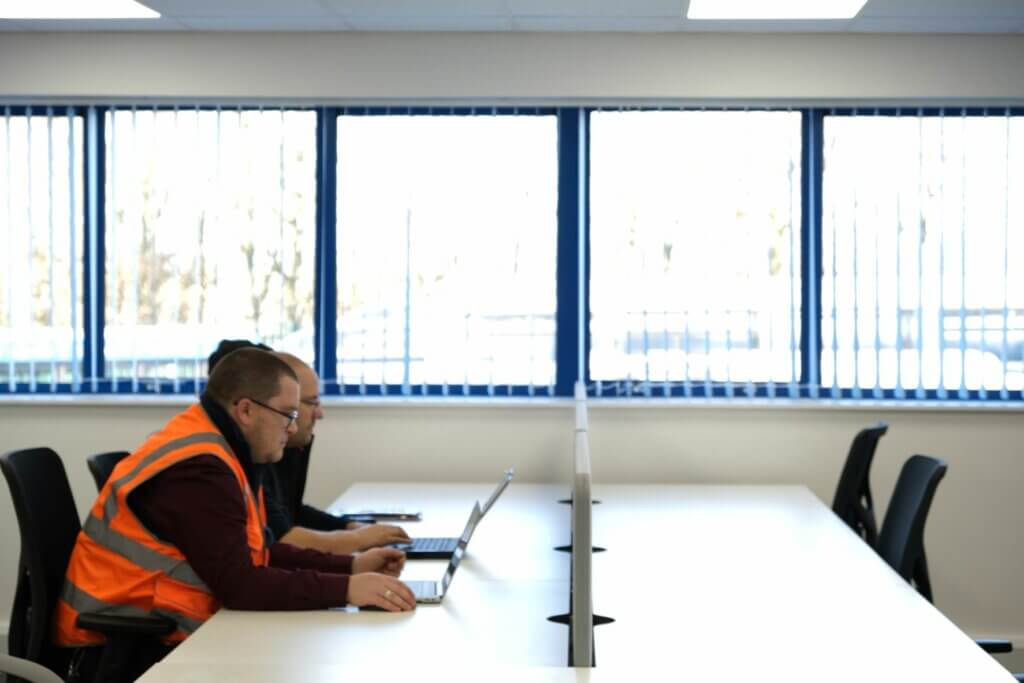 £150k to take Fengate business case over the line

Combined Authority vote clears the way for A10 improvement