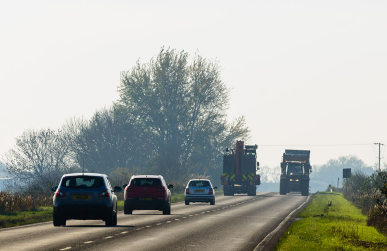 Although the Combined Authority wants to prioritise the development of public and ‘active’ transport modes, we also recognise that the private car remains a key mode for many residents across Cambridgeshire and Peterborough.

We do therefore support targeted highway infrastructure and enhancement schemes such as upgrades to the A47 (including the junction between the A1 and A47) between Kings Lynn, Wisbech and Peterborough, to improve labour market accessibility to and from the Fens and Wisbech Garden town; King’s Dyke crossing improvements, to relieve traffic congestion and associated safety issues caused by the level crossing; and dualling of the A428, which will significantly improve commuter links along the Oxford to Cambridge corridor.

Improvements to the A14, one of the most congested routes in the country, are currently underway and will bring journey time, reliability and safety benefits to residents, workers and businesses alike. New travel hubs and interchanges will act as gateways to our public transport network, giving car users the opportunity to travel sustainably for part of their journey. 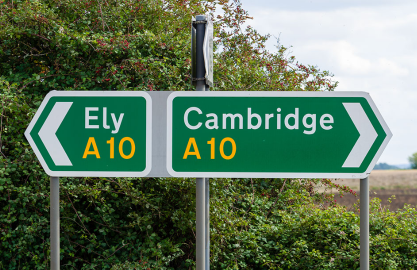 The A10 between Ely and Cambridge is a key road for commuters, both by bus and by car, emergency vehicles, farm traffic and heavy goods transport.

Find out moreClick for A10 Ely-Cambridge 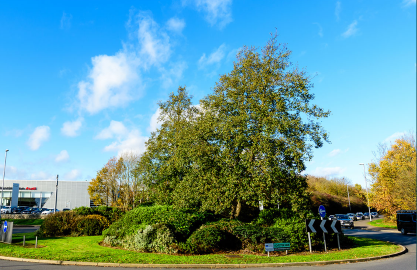 The A141 around North Huntingdon is used by local traffic, emergency vehicles and public transport, both around Huntingdon and surrounding towns and villages.

Find out moreClick for A141 North Huntingdon 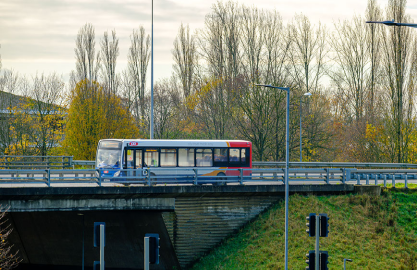 The A1260 is a key strategic road in Peterborough’s transport network: it is part of the Parkway road system, which is key for commuters, local traffic and public transport.

Find out moreClick for A1260 Nene Parkway 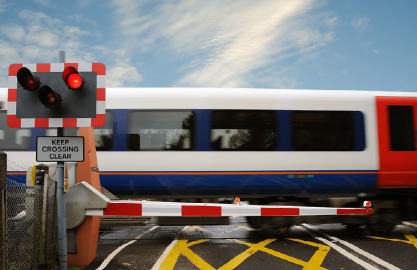 A solution to the road traffic queues that build up at the rail crossing at King’s Dyke between Whittlesey and Peterborough has been needed locally for many years.

Find out moreClick for Kings Dyke 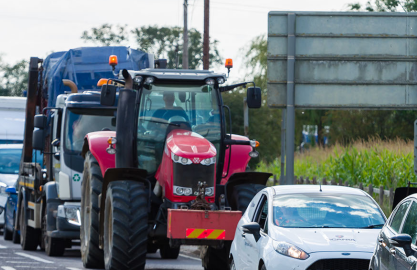 The roundabouts linking the A10 and the A142 at Ely are key to smooth traffic flow around Ely. 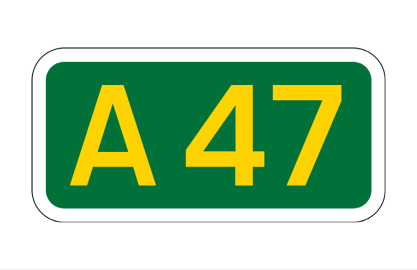 Find out moreClick for A47 Dualling 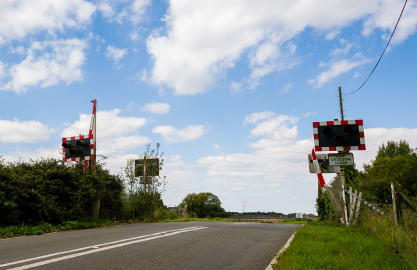 Via the Local Growth Fund, the Business Board have funded a £9.9 million package of improvements to the road system around Wisbech. 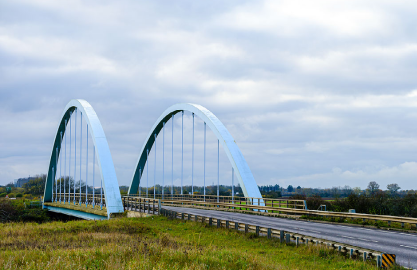 The A16 is a key route between Peterborough and Grimsby, which ends at the Welland Road Roundabout where it joins with the A47.

Find out moreClick for A16 Norwood Dualling 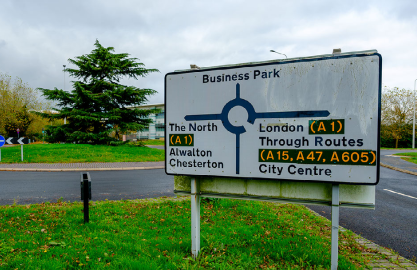 The A605 is a key road around Peterborough for public transport, cyclists, emergency vehicles like ambulances, and car-users.

Find out moreClick for A605 Oundle Road

The A605 is a key road around Peterborough for public transport, cyclists, emergency vehicles like ambulances, and car-users.

Find out moreClick for A605 Stanground 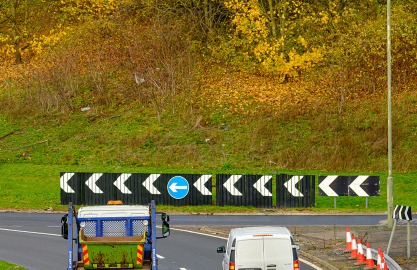 The Fengate area of Peterborough is growing rapidly, and work is needed to ease existing traffic and create capacity.

Find out moreClick for Fengate 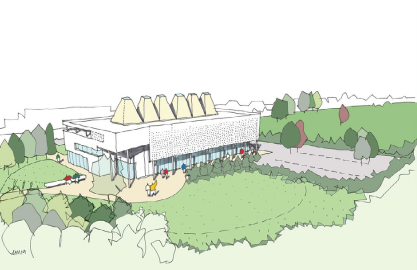 The Combined Authority is working with our partners at Peterborough City Council to ensure that the road network around the site of the new University will withstand the increase in traffic of all kinds.

Find out moreClick for Fengate Phase 2: University Access
What we deliver
Related projects 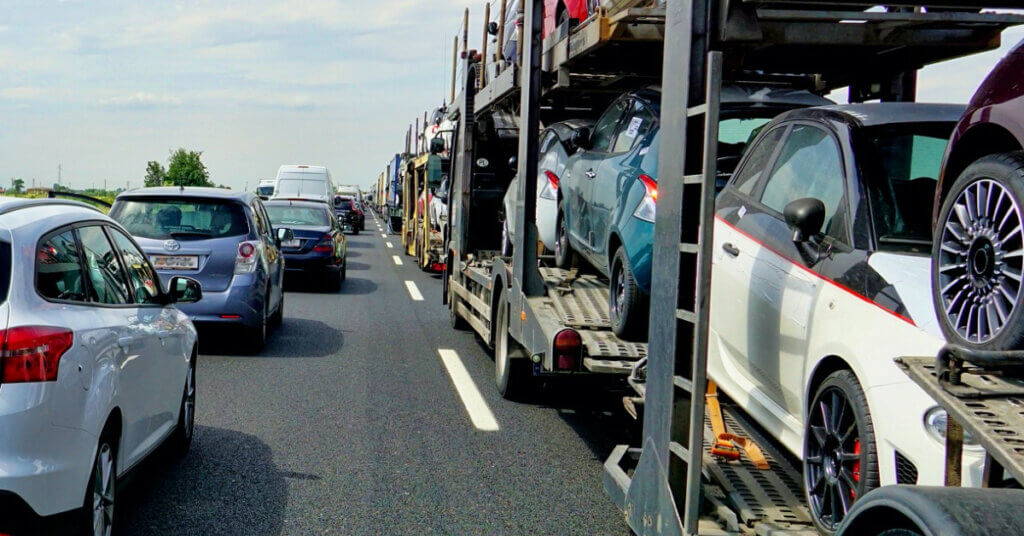 Putting compassion, co-operation and community at the heart of reinven…

Read More Read more of Putting compassion, co-operation and community at the heart of reinven…

We want bikes and a bypass, Hunts people tell A141 planners

Read More Read more of We want bikes and a bypass, Hunts people tell A141 planners